A battle against Writer’s Block 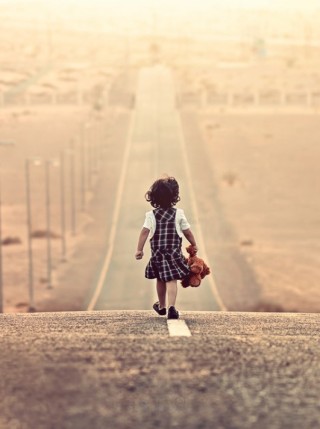 The Journey of a thousand miles begins with one step

This well known saying of Lao Tzu has become a great cliché these days. You won’t get anywhere without taking that first step. For a writer, that first step is an idea. It’s not necessarily something you are in control of. Inspiration can hit you at any time, and often at an inconvenient moment when you don’t have a pen to hand.

When I was younger, I used to worry that I would not have enough ideas of my own to write about. That I would maybe have enough for a book or two, then the well would dry up and I’d have to get a real job. Of course, these days I have a real job and lots of ideas that I want to write about, but so little time to do it.

Or so I tell myself. 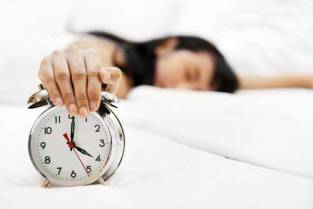 “Just five more minutes,” she said into the pillow as the alarm clock sprang into life …

I am not a morning person. I have my alarm clock set for about an hour before I have to get up, simply because I know that I want an hour’s worth of “five more minutes” before hauling myself out of bed to face the day. And it seems that this arrangement has spilled over into other aspects of my life. Writing being the prime example.

For the past few years, I have made “finish my book” my New Year’s resolution and I am yet to accomplish it. Why?

Well, to answer that, we have to go back a few years. You see, the book I am working on stems from an idea I had when I was just finishing University. After graduating, I got caught up in the whirlwind that is The Real World. Very quickly little things like writing fell by the wayside as I worked out how to transition from being a student to being an actual adult without going bankrupt in the process.

I am also very good at procrastinating, and without term-time deadlines hanging over me like the proverbial Sword of Damocles, it became so easy to find other things to do when I could have been writing.

Of course, the longer I went without putting pen to paper, or fingers to keyboard, the harder it became to get going again. I found that I could write for short bursts – get a scene or two down on paper – and then I would walk away again and let weeks, months go by without another word leaving my head.

I know some people who don’t believe in writer’s block. Respectfully, I think they are part of the happy few who have never experienced it before. What I have discovered about writer’s block is that it is not a lack of inspiration. As I said before, ideas are out there. Just like Pokémon, they are everywhere if you know where and how to look.

This is the vicious cycle I found myself in. I would write a little, read it back, hate it and give up for a while.

So how do you break out of that?

Well, I’m still working on that to a certain extent. But what I will say is: hang on to that one time out of ten when the screen doesn’t win, when the words flow naturally and you almost feel your work writing itself.

Unfortunately, writing is a solo task. No-one can do it for you and no-one can force you to do it for yourself. You have to be your own instigator and motivator. Sure, others can encourage and pester you, but you are the one who has to sit down and get on with it.

If the first step on that journey of a thousand miles is the idea, then the second step and every step after that, should be perseverance. It is easy to lose interest in your own work, simply due to the fact that you know exactly where it is going and there are no more surprises left for you. If that is the case, let someone else read it with fresh eyes. You will be amazed at how quickly someone else’s enthusiasm can spur you on to write more.

Whatever it is that finally pulls you out of a writing rut, keep hold of it. Remember it for next time. And just keep going.