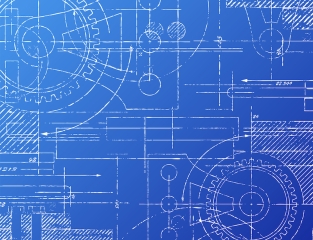 As you may have been able to work out by now, I am a Planner when it comes to novel writing. That’s not to say I always stick to said plans, but I certainly find it easier to work when I have a clear idea of what I’m doing.

This means having a plan in mind for the novel itself and what is going to happen within it (for more on that, check out my post on Outlining a Novel). But it also means knowing what happens before the book begins.

The novel I am currently working on is a multi-genre (psychological/fantasy/Western) story set across three worlds, all existing parallel to one another, and whose boundaries gradually start to blur. Just within the novel itself, there is a lot for me to keep straight in my head. But there is a lot that happens before page one in all three worlds that feeds into the main story as well. 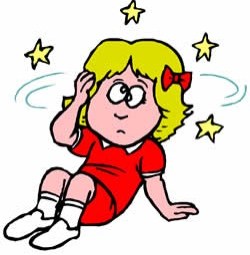 When I was in the planning stages (which was nowhere near as structured as it would be if I was starting out today), I made my plan for the novel itself and that was it. I then started writing and came away with all manner of headaches as I realised there wasn’t enough detail or depth to the story I was writing because I had not considered what was going on outside of the story. Specifically, before it all began.

I have talked previously about finding characters through their backstories, about working out where they were going by finding out where they had come from. The same was true, I found, for the whole thing on a much broader scale. It wasn’t simply a case of attributing backstory to the individual characters (although that was very important to do). I also needed to consider the wider context of the world(s) they lived in.

And on top of that, I needed to work out what had happened in each world relative to the other worlds as well.

What I eventually came up with was my Pre-Book Timeline. This is a six-page, colour-co-ordinated document that sets out all of the key events that led to the start of the book. I cannot tell you just how useful it has been to have everything down on paper, in black and white (well, technically in green, purple, pink, blue, red, and white). 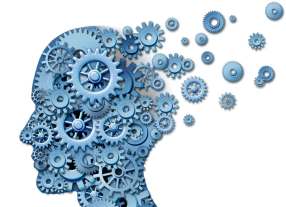 For one thing, it has meant that I haven’t had to remember everything! I am very good at coming up with brilliant flashes of ideas at moments when there isn’t a pen in sight and then forgetting them when it comes to actually needing them.

Having the key pre-book events written down in one place gives me something that I can refer back to very quickly, with ease. It is a culmination of lots of thoughts and anecdotes that have occurred to me as I have been working on the book, and now I don’t have to worry if one or two things slip my mind at any given time.

In writing it, I also took time to figure out where the main characters fitted into the bigger picture. They were no longer three disparate individuals rattling about their respective worlds with little direction. They are still disparate individuals, but there is now a sense of place for them in the overall story and that has been a great help in further strengthening, developing, and structuring the book.

In essence, spending time straightening out the pre-book events gave me a great deal of insight into the story I was writing. Given that the story originated in my head, you’d think that I would have all the ‘insight’ I need. If only that were the case.

I am sure I have mentioned before that it would be so lovely if ideas could arrive fully formed and fully realised, and all we had to do was write them down on paper.

That just isn’t how writing works. Ideas are planted in our minds and, as such, have to be given time and space to grow. For me, working out the Pre-Book Timeline contributed a lot to the growth of this particular idea. It was an extremely useful exercise; one that I am sure I will use again for future projects.