Let’s talk about death for a moment. Or more specifically fictional character deaths.

I do not consider myself to be a blood thirsty writer. I do not decide the fate of my characters by the roll of dice, or the toss of a coin (very few writer’s do, despite what you may think of us). If one of my characters is going to die, there will be a very good reason for it, even if that means breaking the reader’s heart.

But it does stand to reason that, somewhere along the way, there will be a character whose death opens the door to others. Anyone hooked on Game of Thrones at the moment will know exactly what I am talking about.

It may be the character you least expect to meet their end, but when they bite the dust, you are left with a strange mix of emotions (namely shock, denial, anger… basically all of the stages of grief at once), not least of which is an overriding sense of fear and dread that now no-one else in the book/series/film is safe. Essentially, if this character can be killed off in this way, anyone could be next.

These characters are what I call Gateway Deaths.

Here’s a few you may be familiar with: 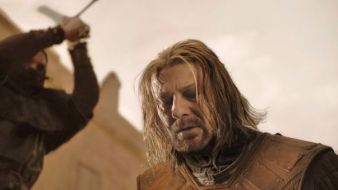 Let’s start with an obvious one. Poor old Ned, in the TV series at least, seemed to be doomed from the start purely thanks to the casting choice of having Sean Bean fill the role (the man who has spent the last twenty years or so dying on screen). In terms of Game of Thrones, Ned is by no means the first character in George R. R. Martin’s series to die, but his is by far the most shocking of the first season/book. As the Patriarch of House Stark and the Lord of Winterfell (not to mention recently appointed as Hand of the King), he seems to be such a vital and pivotal character that up until the point at which the axe is swung (literally) it seems unconscionable that he could die. His role in the series is so important up to that point that surely killing him will leave a void of chaos. This is, of course, exactly the point. Ned’s death is the start of a devastating domino effect that ultimately leads to the deaths of pretty much his entire family, then Joffrey’s death, and it informs and changes the course the entire series.

At the end of season seven (some six years on from his demise), we are still feeling the effects of his death. His Gateway Death was very much a flood gate that is still pouring into Westeros.

Cedric Diggory – Harry Potter and the Goblet of Fire 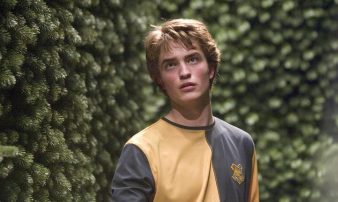 Cedric’s was an important death, even if his character didn’t seem all that important at the time. He is only introduced into the Harry Potter series very briefly in book three (as captain of the Hufflepuff Quidditch team), and in terms of the films, he is only in Goblet of Fire. Up until Cedric, there had been no deaths among the Hogwarts students, and no deaths in general on the side of the heroes (excluding, of course, Lily and James Potter, and those who fought Voldemort prior to the first book’s first chapter).

Rowling deliberately heralded Voldemort’s return to the physical world in the middle book of her series and marked his return with a death. That blow was softened, slightly, by the fact that we had not had a chance to get to know Cedric in the same way as some of the other characters in the series up to that point. But his death opened the door to at least one beloved character dying in each subsequent book – Sirius Black in book 5, Dumbledore in book 6, and a whole lot more in the last installment. Cedric’s death helped to prepare Rowling’s young audience for what was to come, and I think we can all thank her for that much. 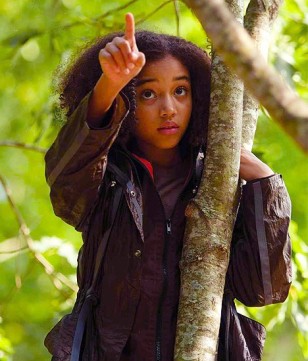 Let’s be honest. The Hunger Games is a brutal series, pitting children against each other in a fight to the death right from the get-go. Like Ned in Game of Thrones, Rue is not the first person to die in The Hunger Games. She is, however, the first character whose death we truly care about. For starters, she is one of the youngest tributes in any of the books and her death, among other things, brings a swift end to any notion of innocence that the reader may have been clinging to. There is no place for innocence in the Games, and Rue’s death makes that abundantly clear. Her death is a harsh and painful reminder of the world that Katniss exists in and fuels her determination to win the Games and subsequently to rebel against the Capitol.

There are plenty more characters that I could have touched upon here, and many more still that I’m sure all of you could list (please feel free to leave a comment with those). But I wanted to talk about a particular character that got me started on this rather morbid train of thought in the first place. Or more accurately, my reaction to this particular character’s death. 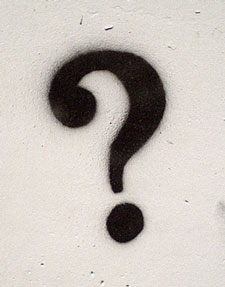 Now, unfortunately for you, this particular character is part of a project that has not been published (and as yet unfinished in fact). It is the latest creation by my best friend and fellow writer/blogger, Sarah Jayne Tanner. As well as being the first person to read this work and provide a critique of it so far, I have found myself growing extremely attached to several of the characters involved. I am not going to tell you which character dies, or when (I wouldn’t want to spoil that for you), but what I will say is that as far as Gateway Deaths go, this one hit me HARD!

One brief source of comfort I have found in all of this is the knowledge that Sarah seems to be as cut up about this character’s death as I am. She openly admitted to me that she almost went back and rewrote the scene so that he survived, but fortunately for the story overall, she had the presence of mind not to do this. This character’s death is important. It has opened the door to jeopardise the lives of every other character in the story. The death will be keenly felt by the other characters and it serves as a reminder of how dangerous their world is. It is Ned Stark, Cedric Diggory and Rue all rolled into one.

On a more general note, Sarah is not alone when it comes to writers feeling the loss of their own characters. J. K. Rowling reportedly cried over the death of Sirius Black in Harry Potter and the Order of the Phoenix, and I am sure she is not the first writer to do so. 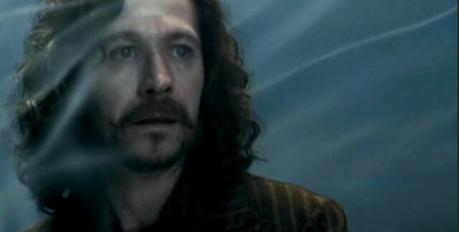 My point in all of this is that however a character death may impact you as the reader, it will more than likely be felt tenfold by the writer. After all, they’re the ones who created them in the first place.

So why do we writers put ourselves through this kind of emotional trauma in the first place? Surely we are the ones in control of story and can therefore direct it away from killing off our own favourite characters if we so wish?

Well, no. I’m afraid it is not as simple as that. At the end of the day, the most important thing to any writer is the overall story. If a particular character’s death enhances that story, then I’m afraid that sacrifice has to be made. It may serve to highlight the main character’s own shortcomings, or it may spur them on to greater things (look at what happens to Katniss after Rue’s death in The Hunger Games); or it may be that someone’s death throws everyone else into chaos that has to be resolved in order for the remaining characters to progress (like Ned’s death in Game of Thrones).

Or it could simply be that this character was introduced purely to die at an opportune moment.

Whatever the circumstances are surrounding a character’s death, understand that if it made it into the final draft, it must be there for a damned good reason.

Even if that reason is just to make way for other characters to share in their fate.

If you want to see what Sarah has to say for herself in relation to Character Deaths, check out her blog post Death in Fiction.